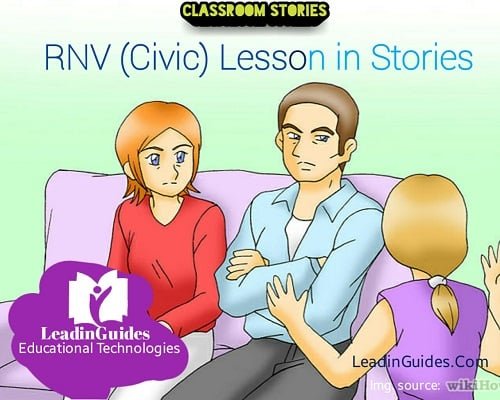 A child who is feeling sick (slight headache), asked the wrong person for information on drug use. And the child got wrong information, took the wrong medication. Now we don’t know what will become of him.

This narration is to be used in the class along with the Civic Education lesson note on: People we should consult before using drugs. It is a week 5 topic for Grade 3 pupils in Nigeria.

This is Ahmed (in the video or picture). He is playing with his friends at his home compound.

Ahmed is feeling dizzy. He is got a headache! (See the video or picture). What is he going to do?

He calls his best friend who is about the same age as Ahmed (watch in video or see poster). He complains to the friend. The friend suggested that Ahmed needs medication for headache.

(Searching the box) There it is, Ahmed was right! There are indeed different drugs in the box! But which one is for headache? (He contemplates in the video or poster). He has found it! He remembered the color of the pack. But again, how many should he take? (Ahmed contemplates again). He couldn’t decide so he goes back to his friend. Perhaps his friend has an idea (Shown in the video or poster, Ahmed walks back).

(Now with his friend, Ahmed asks him) “Best friend, I found the drug for headache but I’m not sure how many I should take. Last time, my mum gave my big brother 2 so I think 1 will be OK. Do you have an idea?” His friend has no idea but he wants to help Ahmed so he suggested 1 and a half. Ahmed thinks that is a perfect suggestion.

Although they are not sure and are afraid of what might happen, Ahmed took 1 and a half. Oh wait… It wasn’t written on the pack that the drug was for headache, could Ahmed have taken the wrong pack? Now Ahmed and his friend can’t play anymore. Do you know why? No! Not because of Ahmed’s headache, they are afraid. What if the drug isn’t for headache? Could the drug have expired? Ahmed and his friend know that expired drug is harmful. They should have asked an adult!

After the narration, the teacher asks the pupils whether they think the child’s health will get better or not and why they think so.

After receiving enough of the pupils’ opinion, the teacher explains that drugs are not and should not be taking based on conjectures (assumptions such as it might work). Making example of the video clip (narration), the teacher asks what if the drug is not for kids, what will happen to the kid – Bad things!

Teacher proceed, that to prevent bad things to happen to us from drug abuse, only drugs given to us by trusted people, people who are sure of the drugs must be taken. S/he then asks pupils to mention some of such trusted persons, tells them that they shall learn more of such persons in the lesson and writes/projects the topic on the board/digital screen before moving on to the next step.