At the end of the lesson, the pupils should be able to:

To introduce the lesson, the writes the topic on the board and revises the previous lesson:

These been done as stated, the teacher tells the pupils that they shall in the week’s lesson, learn more numbers.

How to Write Number One (1)

This is a single vertical stroke (refer to pre-writing pattern). To form it, the teacher makes two dots such that one is directly above the other:

Then both dots are joined with a straight line: 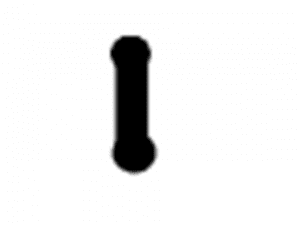 How to Write Number Two (2)

This number has a curve, a slant line and a horizontal line. To form number 2, start with the curve: 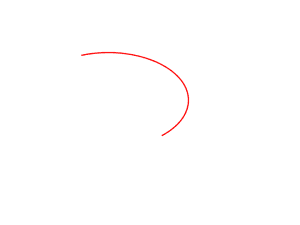 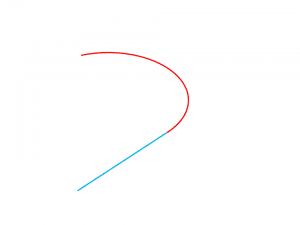 And finally the horizontal line: 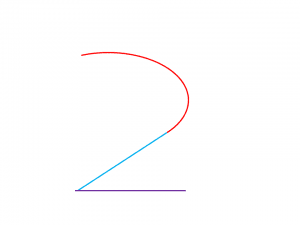 How to Write Number Three (3)

Number three is two curves joined. To form number 3, mark off three dots such that the dots are directly below the top – the middle being at the centre:

Then draw a curve from the top dot to the middle: 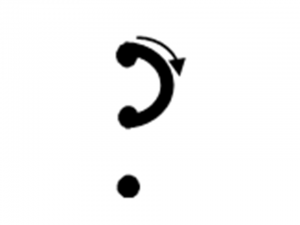 And from the middle to the bottom: How to Write Number Four (4) 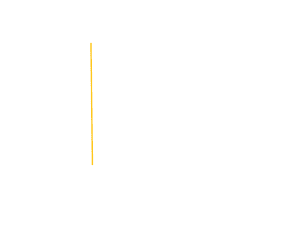 Then from the bottom end of the vertical line, draw a horizontal: And finally draw another vertical across the horizontal: 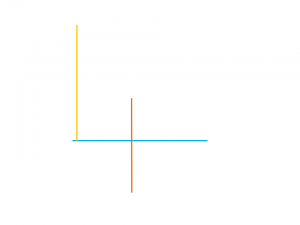 How to Write Number Five (5)

Number five has three strokes – a horizontal, a vertical and a curve. To form it, draw the horizontal: 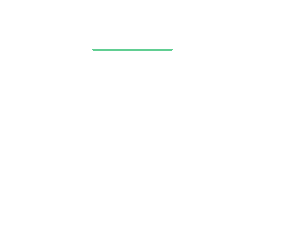 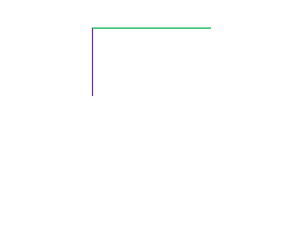 And finally the curve: 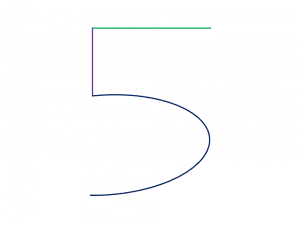 For each number, the teacher analyses or describes the formation as given; demonstrates how to form it while the pupils do the same.

Please note that you may need to practice some few times before the pupils perfect the notation – be patient.

After assessing the pupils’ performance in writing number 1-5, the teacher applauds them and gives them feedback – This is basically telling them specifically, what they need to improve upon. Afterwards, the teacher tells them that they are now ready and going to learn more numbers – she may then first of all lead them to count 1-10. Thereafter, the teacher picks each of numbers 11 through 20, explains its value and teaches the pupils the correct pronunciation as described below:

After the explanation, the leads the pupils into general counting:

After the general counting, the teacher further strengthens the pupils’ memorization of the names and order of numbers through group counting:

After the counting exercises, the teacher reminds the pupils that each of the numbers has its own way of being written. Thus, s/he explains that they are now going to learn how each number is written – for the week only 1 – 10.

The teacher asks the pupils (either individually or in small groups) to count numbers 1 -20.

This lesson notes is only for teacher’s personal use. You agree not to modify copy, distribute, transmit, display, perform, reproduce, publish, license, transfer, create derivate work from, sell or re-sell any content or information obtained from or through our materials except with expressed written permission from LeadinGuides Educational Technologies.

All enquiries should be sent to us via:

Copy and share the link above with your colleagues. Earn ₦100 for each person that register through your link.